Humankind has been blessed with numerous plants that manage to astound people by its powerful health effects. One great plant originally from North India fits perfectly in this category. It’s no other than Moringa Oleifera.

Since its discovery, this remarkable plant has been dubbed as a potent supplement to keep you in good physical shape. And such claim has been backed by several scientific studies internationally. With such prominence in the medical field, it’s highly beneficial to discuss all the health benefits of Moringa Oleifera.

A brief introduction to Moringa Oleifera

Moringa Oleifera never fails to impress as an effective herbal medicine ingredient. If you’ve happened to see, hear about, or eat horseradish tree, drumstick tree, or ben oil tree before, then you’ve already experienced the power of Moringa Oleifera. Just like how varied its names are, the same is the case with its benefits.

Due to its potency, most people, especially from Africa and India, eat the seeds, the pods, and the leaves, along with almost every part of the tree. Yep, that’s how valuable it is as a traditional herbal medicine. Now, you can consume the plant in capsule, powder, supplement, or in its original form. Clearly, the popularity of Moringa Oleifera has gone a long way.

So, let’s not digress any further and proceed to support these claims with scientific studies. Detailed below are the health benefits of Moringa Oleifera. Let’s go through each of them carefully.

Would you believe it if Moringa Oleifera is said to lower blood sugar levels? If you are unsure what answer to give, let this study below help complete yours. By adding 50 grams of moringa leaves to a meal, the rise of blood sugar has been found to be curtailed by 21℅. This was the findings of a study conducted including six individuals with diabetes. 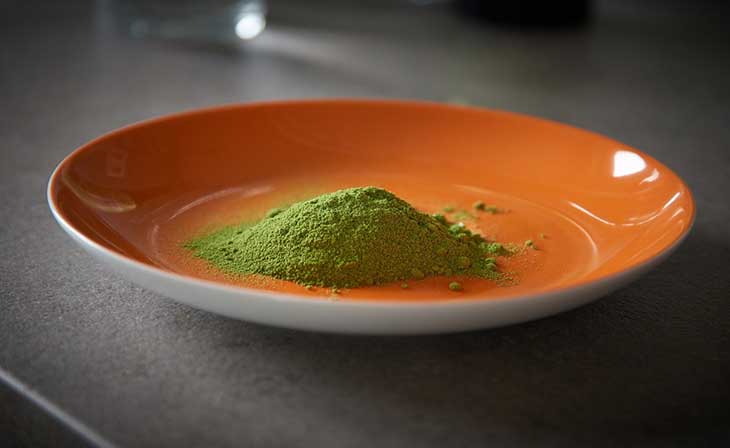 To add more is the intriguing study involving 30 women which further substantiated this belief. Based on the study, a reduction of 13.5% in their blood sugar levels has been seen. This was after they consumed 7 grams of moringa leaf powder in a period of 3 months for every single day.

Still, further research must be done in order to solidify it. Although most of the proof has been extracted from animal research, aside from the abovementioned human-based studies, the difference it makes can’t be denied.

The plant compound at play in the seeds, leaves, and pods of Moringa Oleifera is speculated by scientists to be isothiocyanates. This is believed to be responsible for the positive effects involving a major health problem like high blood sugar.

Moringa Oleifera is a rich source of nutrients

A great addition to your diet would be the pods of Moringa Oleifera. Why? Well, these are super abundant in vitamin C. Even 1 cup of it suffices a person’s daily requirement, comprising about 157%.

However, if you’re more after minerals and other vitamins, you can turn to its leaves. A cup of moringa leaves bursts in protein, vitamin B6, vitamin C, iron, riboflavin, vitamin A, and magnesium. Surely, you’ll look no farther when you discover what a cradle of nutrients Moringa Oleifera is.

Nevertheless, this plant also has its share of antinutrients. Since its antinutrient levels are high, an exceedingly high consumption of it causes a lesser absorption of protein and minerals. Hence, it’s important to keep a balanced diet out of Moringa Oleifera, along with other food components.

Moringa Oleifera may act out against inflammation

As previously mentioned, isothiocyanates are the primary compounds present in the moringa plant. These anti-inflammatory compounds help prevent the worsening of inflammation to critical health issues.

A simple protective mechanism like inflammation retained for a long period of time may lead to cancer and heart disease. So, this is where Moringa Oleifera enters the picture. It has been proven to contain anti-inflammatory properties. Nonetheless, these effects are mainly based on animal and test-tube studies. It is yet to be determined whether the same anti-inflammatory effects can be applied to humans.

Moringa Oleifera may be a powerful element against Arsenic Toxicity

The problem of arsenic contamination of both water and food is a serious threat that endangers many people all over the globe. If not acted upon, exposure to arsenic may even contribute to the formation of certain health issues such as heart disease and cancer.

In numerous animal studies done in rats and mice, it demonstrates how Moringa Oleifera, specifically its seeds and leaves, can effectively shield against the harmful effects of arsenic toxicity. However, similar to the anti-inflammatory effects discussed above, these studies only concentrated on animals, not humans. 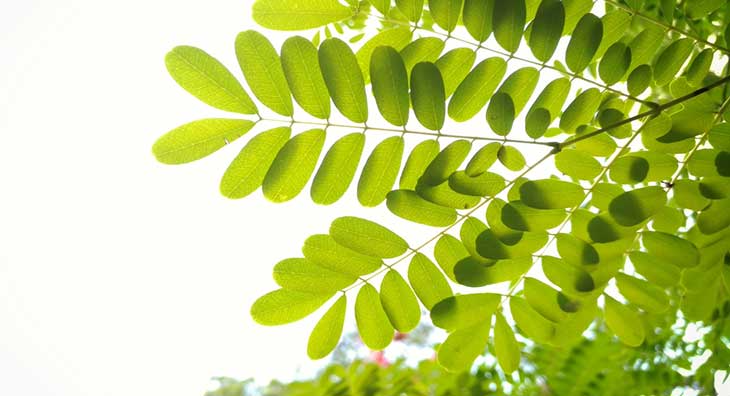 There is growing evidence illustrating how Moringa Oleifera potentially reduces a person’s cholesterol levels. Studies in humans and animals both provided indication of these cholesterol-lowering effects. With this, one can likewise lessen the risk of heart disease. Although there are other sources that can decrease cholesterol levels, such as oats, flaxseeds, and almonds, Moringa Oleifera’s effects are still noteworthy.

Whether you just simply enjoy the taste of this plant or you are well aware of its power, its promising benefits will undoubtedly be felt. Eating it is tantamount to making an investment in your health, as well as pleasure in your palate.

Moringa Oleifera is abundant in Antioxidants

Deficiency in antioxidants may also be supplemented by this vital plant. According to one study, taking 7 grams of moringa leaf powder daily in a total of three months was discovered to create a positive impact on the women’s blood antioxidant levels.

Having a healthy level of antioxidants empowers your body against free radicals. When a person has a high level of free radicals in his or her body, the oxidative stress may likely be triggered. This can be dangerous as oxidative stress is linked to serious chronic illnesses such as type 2 diabetes and heart diseases. 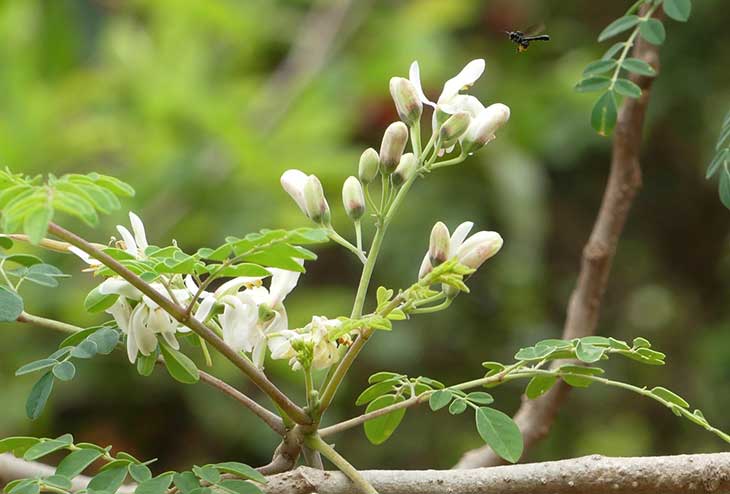 Other antioxidants found in the leaves of this plant are quercetin and chlorogenic acid. Another interesting thing about moringa lies in the fact that it can act as a food preservative. Do you know that it strengthens the shelf life of meat? The very leaf extract of moringa reduces oxidation.

If you are one of the many who have long been loyal to this plant yet uninformed about its significant benefits, good for you! You have all the more reasons to eat it. Anyway, it may or may not come as a surprise to you but Moringa Oleifera is indeed revered for several praiseworthy reasons. The medical benefits of this mighty plant encompass a lot. It stretches from a person’s blood sugar levels to his or her antioxidant levels.

With all these benefits mentioned, apparently, only half of the equation has been studied and uncovered by scientists. It won’t be long before more and more health benefits of Moringa Oleifera appear on the surface. Until then, you can take advantage of this wonderful resource to enrich the health of others and yours. As true as it has been for thousands of years, stand by Moringa Oleifera for a long time and it will stand by your health for a lifetime.

Our advice and solutions to creating unique cutom bandanas that fit your specific needs are sttrictly customers focused. We will not waste your time and provide you with 100% satisfied visual image in 12 hours.