What is Depression and What you can do about it?

A question that needs the enlightenment of many also happens to be frequently shied from—what is depression?

A considerably large part of the human population share one secret—a secret so oftentimes wrongly believed as shameful, unspeakable,  and horrible, yet ironically,universal. It’s called depression.

As with many mental illnesses, depression is badly misunderstood. Not everybody has dared to delve deeper into its very nature for reasons of fear, miseducation, and judgment.

And yet, it’s our very job as human beings to understand this all-too-common topic as it affects most of us, if not all, more than anybody else on the planet.

Hence, it’s our goal to be informed about depression and to understand the ways to cope with it. Right here and now, let’s walk through this topic together, and hopefully shed of light at the end.

What are the symptoms of depression?

An important thing to clarify about depression is that there is no shame in having it. More than anything else, it is a call for attention, help, and treatment, not judgment nor passivity.

But because of the misconceptions surrounding it, humans have gradually mastered the art of filtering feelings. We grew to be exceptionally good at hiding the not so pretty parts of human nature. We put on masks and bury what’s inside as if how we feel is an incredibly detestable thing.

Although it’s not easy to detect depression in a person, there are sure signs that commonly manifest this emotional ailment.

To put it simply, depression is a mood disorder, which is more persistent and prolonged than sadness. It lasts for 6 to 8 months and is considered as the most common illness by the World Health Organization (WHO), affecting over 350 million people worldwide.

Usually, the signs are loss of energy, reduced or lack of interest in activities, and depressed mood. It’s comparable to a paralyzing feeling that overwhelms you. It affects many areas of your personal and professional life.

A side from that, a person displaying unusual psychomotor agitation, or fatigue and restlessness also count. Another thing is insomnia. However, it can also be seen in people who sleep excessively. These can be complemented by feelings of guilt, worthlessness, shame, and self-loathing.

On a repeated or a very alarming basis, people who are depressed may be visited by thoughts of suicide or death.

How is depression tested? 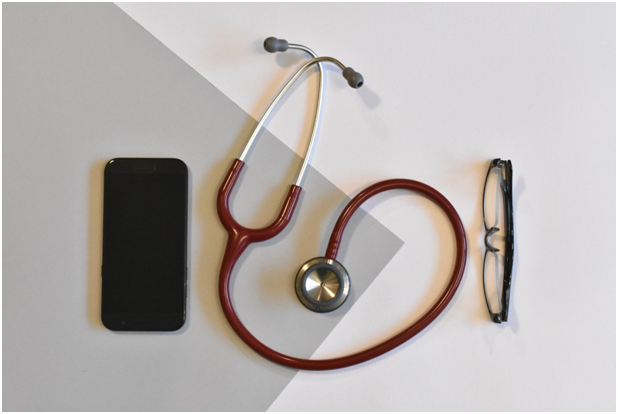 When one recognizes the existence of the above mentioned symptoms, it’s best to seek professional help as early as possible.

Upon consultation, a series of steps are followed which will be commenced by inquiries, history-taking, physical examination, and questionnaires. A reliable questionnaire known to assist doctors in evaluating depression is the Hamilton depression rating scale. This is instrumental in gauging the severity of a person’s condition.

That being said, it is not enough for a person to have the awareness of the condition. There must be the aid of a health professional in firmly uncovering and understanding the causes of depression, arriving at an accurate diagnosis, and finally, obtaining appropriate treatment.

Are there many types of depression?

There are, indeed, many faces of depression.

Reportedly, women are most likely to be affected by depression. Such an example is known as postpartum depression. This affects women after childbirth and is graver than the usual baby blues. It is long-lasting and accompanied by severe mood swings, withdrawal, loss of appetite, along with difficulty in sleeping and concentrating.

Another common type of depression is Unipolar and Bipolar depression. The former is strongly characterized by an extremely depressed mood, anxiety but without manic tendencies. However, the latter is more commonly featured by symptoms of alternating manic and depressive episodes.  This was formerly known as manic depression.

On the other hand, if a person has both depression and psychosis, it leads to another type called Major depressive disorder with psychotic features. People with this condition experience hallucinations, and delusions which are commonly nihilistic. 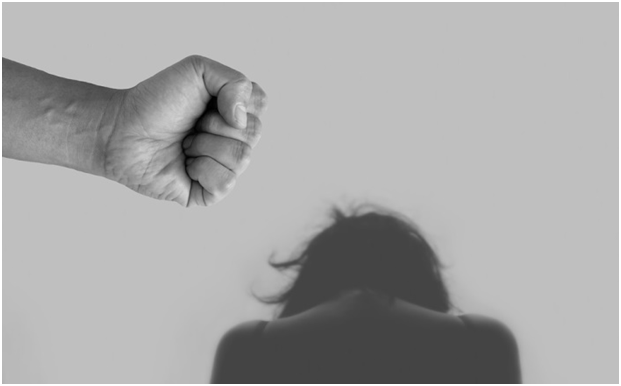 None of us are immune to depression. It can happen to almost anybody—the emotionally mature friend you have, the stoic neighbor you know, that one person you look up to who seems to have it all together—even you.

A person with depression usually has a hard time indicating the causes of his or her condition. The sources may be long buried, ignored, or unattended.

Different life events that catch us off guard are the most often source. These may include previous life trauma such as childhood neglect or abuse, divorce, the abuse of both recreational drugs and prescription drugs, financial problems, bereavement, medical concerns, and head injuries. All these, in a way, affect our toolbox of coping strategies.

Likewise, genetic, biological, and environmental factors also contribute. Without the proper acknowledgment and confrontation of these sources, it becomes harder to cope up. Nevertheless, there are several potential treatments that have successfully helped people over the years.

How can depression be treated? 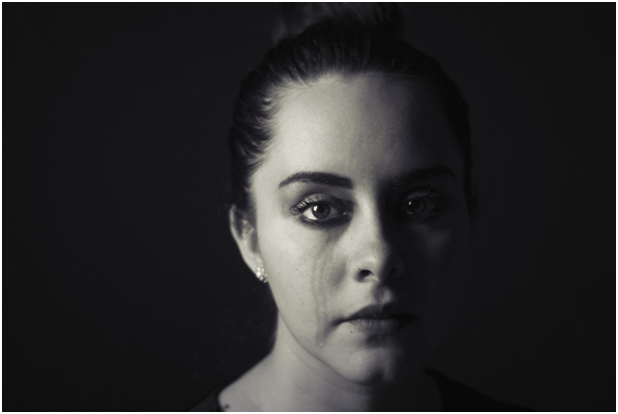 Despite the towering cloud of depression, there exists an effective series of steps for recovery. With the support and proper help of expert professionals, this illness can be treated in due time. Let’s examine some of these examples below.

Psychotherapy is a very efficient approach to disclosing the sources of a person’s depression. It is also referred to as ‘talking therapies’ and is made up of two types called cognitive behavioral therapy (CBT) and interpersonal therapy, respectively.

Unknown to many is the positive impact of exercise in curing depression. This activity raises the endorphin levels, as well as neurotransmitters like norepinephrine, of a person. One example of a highly beneficial activity is aerobic exercise. Bottom line is, exercise is not just for your muscle size, but it helps in elevating your overall mental health.

Different classes of antidepressants are prescribed by doctors in the treatment of depression. Examples of these are monoamine oxidase inhibitors (MAOIs), selective serotonin reuptake inhibitors (SSRIs), and tricyclic antidepressants. The use of these must be carefully continued to ensure its efficacy. However, drug treatment is not recommended for children.

If drug treatment doesn’t prove to be effective, this kind of therapy is used.  It offers substantial improvements in people with cases of psychotic depression and other conditions which are considerably harder to treat.

Be a light to others

Although the process can be long and arduous, recovery is possible. The truth is, you don’t need to be a psychologist or doctor of any kind to acknowledge and understand the reality of depression.

Now that you’ve seen a much clearer glimpse of what depression is, there is no reason for you to not offer a kind gesture to anyone whom you might think is affected by this crippling, and common disease—and even to those who don’t have.